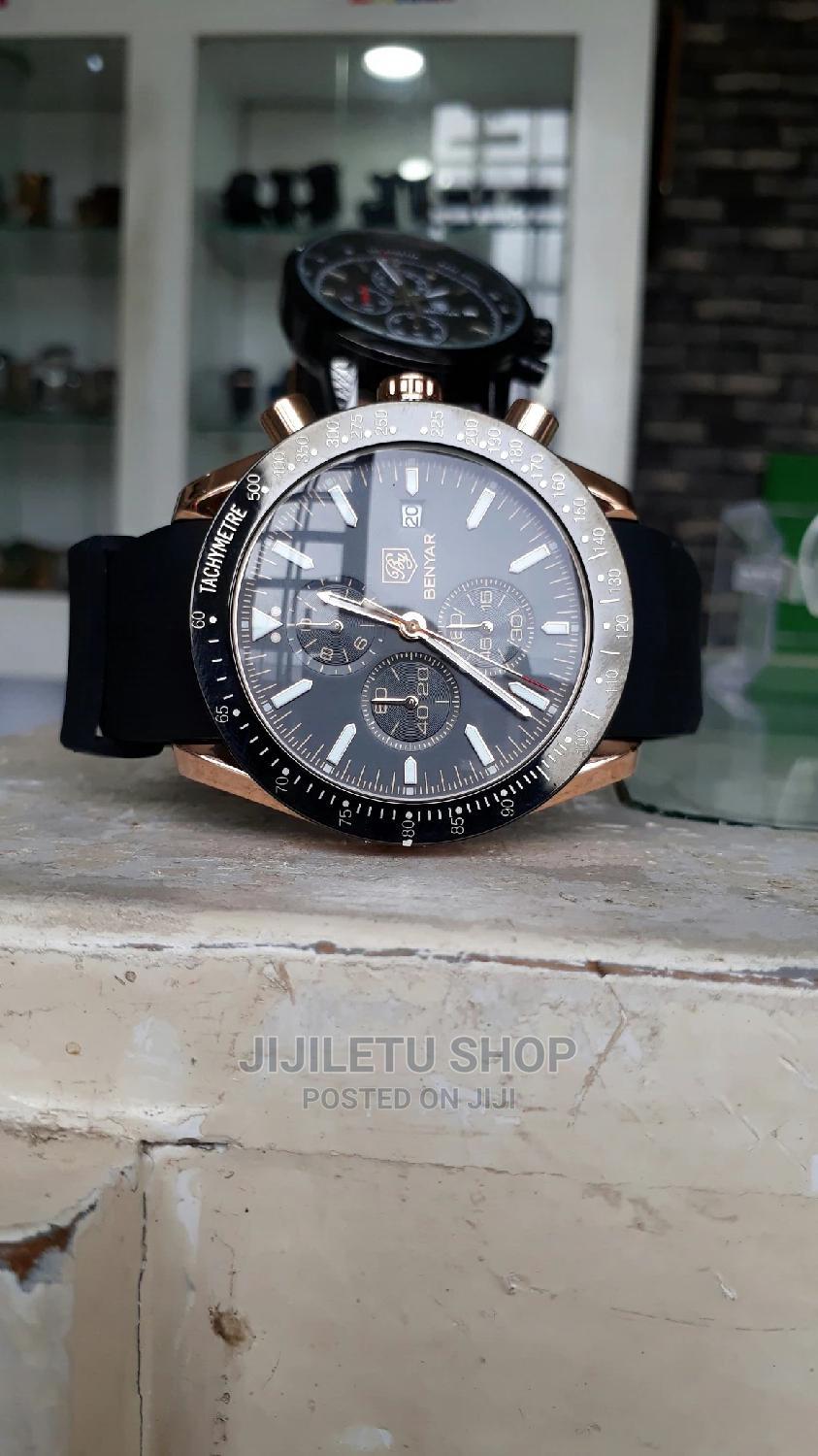 Original Benyar in Kinondoni – “The Devil’s Hands And The Bounds” (UK).

A few years later, the film would go on to be made up of an entire season of 20 episodes, as well as a special edition video of the film. “The Devil’s Hands And The Bounds” saw Bongzim perform a number of different songs that, at the time, were considered “unsolved.” The first film to feature him on stage was the 2006 film “The Demon’s Clothes” which ran for two seasons. The sequel was directed by Mark Cushman who eventually helmed the movie. A few years later, there was a collaboration between director Terence Chaney and actors from his own movie, “Bongzim, The Bounds” (UK). (Muse Music Video for the film by J.T. Miller.)

Cushman said that both of “The Demon’s Clothes” were taken from their earlier works, which were often the same movie. “He would take some music and put it into ‘Bongzim, The Bounds’ but I thought ‘that’s really amazing’,” he said. “He put all these things together and it was still kind of a great film. He gave me permission to do other ‘Bongzim'” films after the project was completed. https://jiji.co.tz/kinondoni/watches/original-benyar-pJfwvVqlrXbS7kCDA5mffuk3.html
With the creation of The Man Behind the Mask, Cushman said he had been considering